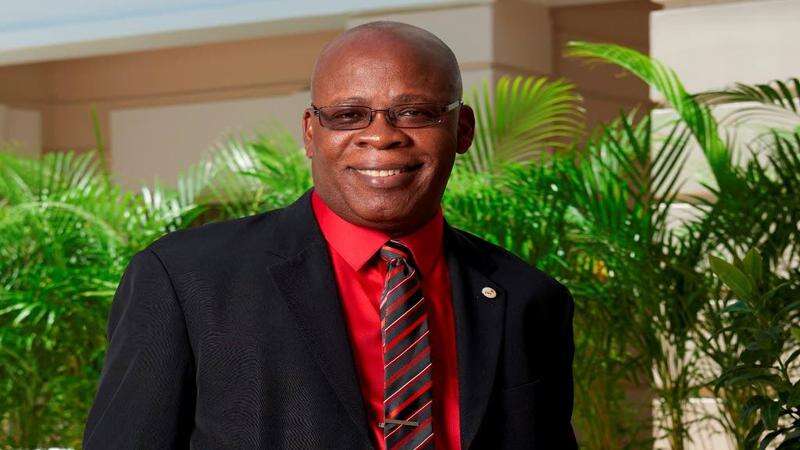 PHILANTHROPIST and popular man-about-town Leighton “Fyah” McKnight will boost his growing trophy chest of accolades when he receives an honorary doctorate in business administration from the University of the Commonwealth Caribbean (UCC) on July 17, 2022.

McKnight, the territory leader at PricewaterhouseCoopers, Jamaica is especially known as the man who mentors scores of children from indigent and broken homes, helping to nurture them into scholars, professionals, and all-round productive citizens.

“In seeking an appropriate and eminent personage to invite both as commencement speaker and honorary doctorate recipient, UCC considered your many achievements over the years, and your exemplary service to the nation,” UCC President Professor Dennis J Gayle told McKnight.

Among his achievements listed by UCC are chairman of the Government of Jamaica’s Audit Commission; his record of philanthropic and community service through the Kiwanis movement within Jamaica and the Caribbean as Distinguished Lieutenant Governor of Excellence; and his 2017 accolade from the Institute of Chartered Accountants of Jamaica in the form of a Distinguished Member Award.

In 2013, McKnight, an old boy of Cornwall College, received the Jamaican national honour of the Order of Distinction, Commander Class (CD) for public service, philanthropy, and community service.

From their combined existence, spanning 46 years, IMS, IMP, and their successor UCC boast more than 75,000 graduates, most of whom are currently either contributing to Jamaica’s economic development or pursuing such professional opportunities overseas.

UCC has a student body approximating 7,000 mostly working professionals, and this year will be graduating 800 students, its largest batch to date.