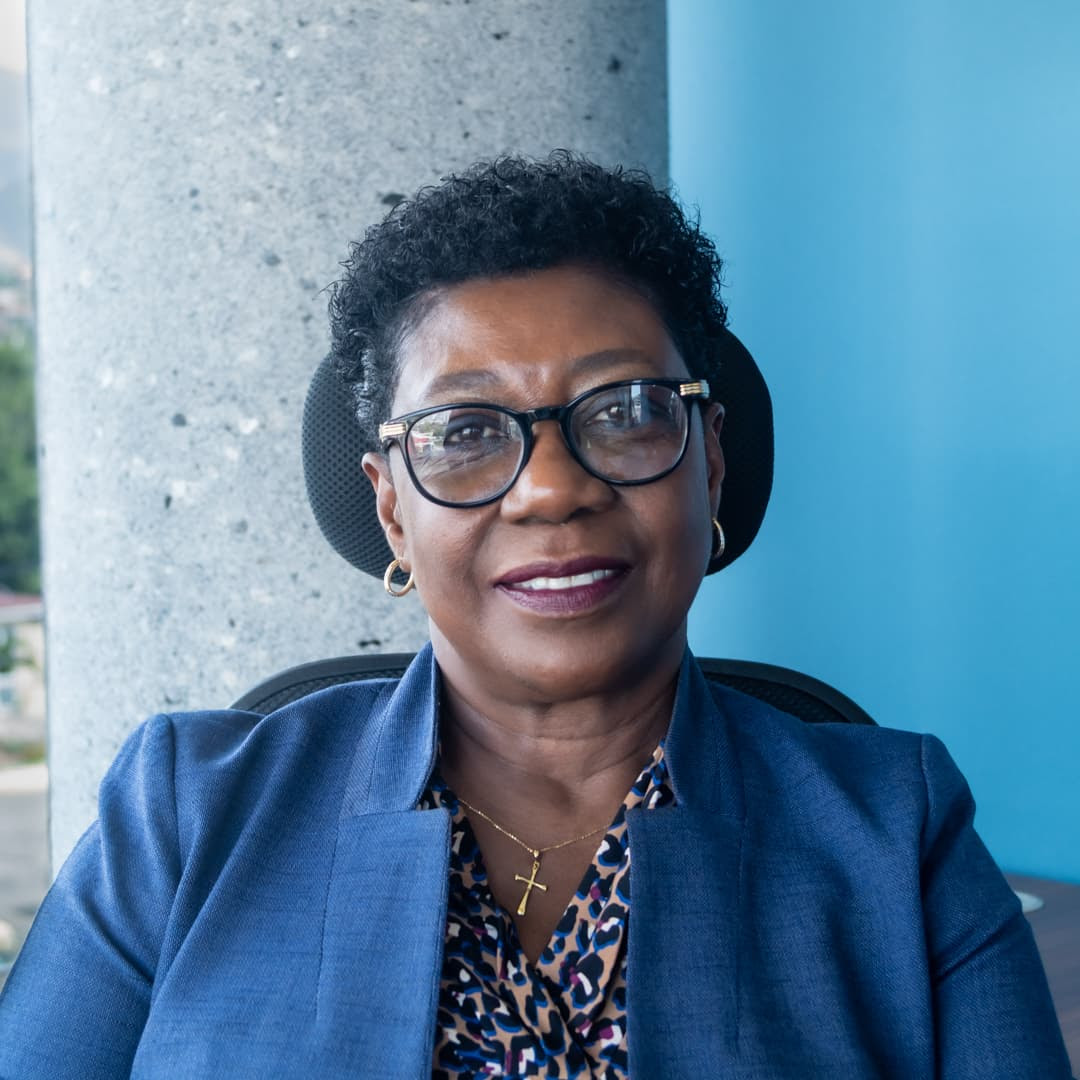 Dr. Sheilah Marion Paul, a United States (US)/Caribbean educator, has been named Provost of the University of the Commonwealth Caribbean (UCC). Dr Paul's career has seen her making her mark in Trinidad and Tobago and elsewhere in the region. She has spent the past 15 years on a professional journey, moving from instructor to lecturer, assistant professor, associate professor, and professor of education at prestigious US universities.

In making the announcement Dr Haldane Davies, president of the institution of higher education said that "the UCC is immensely pleased to welcome a daughter of the Caribbean who has distinguished herself as an educator throughout the Caribbean as well as in the United States of America."

"Dr Paul comes to us directly from the Medgar Evers College of the City University of New York (CUNY) where she was instrumental in establishing the School of Global Education, research and intervention centre – The Center for Cognitive Development – and where she is credited for the implementation of high quality academic programmes, local and global initiatives, policies and student support services. She has also, throughout her tenure at CUNY, contributed to that institution's growth, providing leadership and general oversight for several academic departments, initiatives and programmes and guiding several committees in the College's strategic planning activities," he said.

Dr Paul, who holds master and doctor of philosophy degrees from the Columbia University Graduate School of Arts and Sciences, masters of education and of arts from the Teachers College of Columbia University and a bachelor of arts from CUNY, has won many awards including CUNY's Chancellor's Recognition Award, Faculty Scholars Awards, and Medgar Evers' Outstanding Teacher, Mentor and Advisor Award. She has also won the Tobago House of Assembly's Trinidad and Tobago National Scholars Professional Award and the Columbia University's Center for Opportunities and Outcomes for Persons with disabilities Research Fellow Award.

In the Caribbean Dr Paul has served as an external advisory board member for the University of the West Indies Faculty Development and Research Centre; as accreditation programme assessor, University Council of Jamaica; workshop facilitator, lead project developer, Tobago House of Assembly Division of Education; and visiting professor/presenter, St George's University, Grenada. She has also contributed to education and projects in South Africa, Dubai and other countries.